On the menu of Bombay Canteen, a popular upmarket restaurant in Mumbai, India, is unusual bounty from the forest like dragon stalk yam, moras bhaji, sea purslane, foraged from the Western Ghats during the monsoons.

The restaurant has a relationship with the Mumbai based OOO Farms, which works with tribal communities who are practicing sustainable farming. The wild ingredients have been sourced from villages dotting the regions of Palghar and Pune in Western India. Chef Zacharias of Bombay Canteen travelled with the team from OOO farms to forage for wild foods, meet local farmers and foragers, cook with them, and get a glimpse into Indigenous foods.

Today, OOO farms is run by Shailesh Awate, a farmer who works with the tribal communities in the Western Ghats. These communities were considering using hybrid seeds and cultivating crops like wheat and paddy, abandoning their rich heritage of native species and foraged foods. “There is a rich bounty of wild edibles in our forests like gharbandi, mahua fruit, pendra, and wild asparagus that we are not even aware of, being urban dwellers. The tribals use it with their traditional wisdom, eating it only in season. Wild edibles are a rich source of micronutrients, and I have attended tribal festivals in the Western Ghats, where roots, leaves, tubers, and flowers are steamed or sautéed, and more than 100 dishes have been on offer.”

“In 2018, we organized a Wild Food Festival, and top chefs in Mumbai were astounded by the wild edibles on display. We had more than 195 vegetables and ferns from the jungles of the Western Ghats, and the chef community very excited. Though many chefs wanted to source the edibles, I was reluctant as I did not want to rob the tribal communities of their source of nutrition. But Chef Thomas Zachariah of Bombay Canteen said that he was happy to take anything that grew in abundance and was not used by the locals. And that’s how we started, where it was a win-win deal.”

“We don’t make money on wild edibles and just want to facilitate the marketing to restaurants. However, we do grow more than 38 varieties of local rice commercially and ensure that the farmers make at least ten times more than they would by growing hybrid varieties of rice,” says Awate.

In 2019, the U.N. Food and Agriculture Organization found that 24 percent of the wild food around the world was declining. Ferns, wild grass, creeping vines, climbing plants, and creepers have been foraged and used by tribal communities all over India since time immemorial. But with rapid urbanization, clearing of farmland, and increasing monoculture, these wild foods laden with micronutrients have been disappearing from the plates of Indians. In recent years many chefs, NGOs, and growers like OOO farms, have been working to revive these wild crops.

OOO farms has trained over 500 farmers to cultivate 100 types of wild foods. They have also revived many varieties of rice, alongside millets, wheat, ragi, and other disappearing native crops.

In North East India, the North East Slow Food and Agrobiodiversity Society (NESFAS), which formed in 2012, is gathering knowledge of Indigenous plants and wild foods from elders in the villages and promoting their use among the villagers. Bhogtoram Mawroh who studies agrobiodiversity at NESFAS says, “We try to go back into the past, and use that traditional knowledge along with scientific methods to identify and document biodiversity and Indigenous foods.”

“In the wave of modernity, many Indian traditional foods have been eroded in favor of cheaper produce that is not made sustainably.” Mawroh explains that wild millets and vegetables, full of micronutrients, are no longer a part of many eaters’ diets. “The government also contributed to this erosion of traditional foods in the past, as it encouraged industrial production of food grains, by giving subsidies and incentives.”

One of the reasons that foraging for these wild foods declined is the Indian public food distribution system that brought foods like white rice and wheat flour to communities across India. The growing population and clearing of forests to make way for development projects are also contributing to this shift.

“We are now working on a biodiversity project with Rural Electrification Corporation (REC) in Meghalaya and Nagaland,” says Mawroh. NESFAS has collaborated with some cafes in rural areas called Mei Ramew (Mother Earth), to include Indigenous foods made with local vegetables and ingredients on their menus. They also work with rural children, taking them on foraging walks in the Khasi Hills and teach them to identify medicinal and edible plants, hold cooking demonstrations with professional chefs and local cooks to come up with dishes that use local ingredients, and teach residents how to use the local vegetables, ferns, and mushrooms creatively. 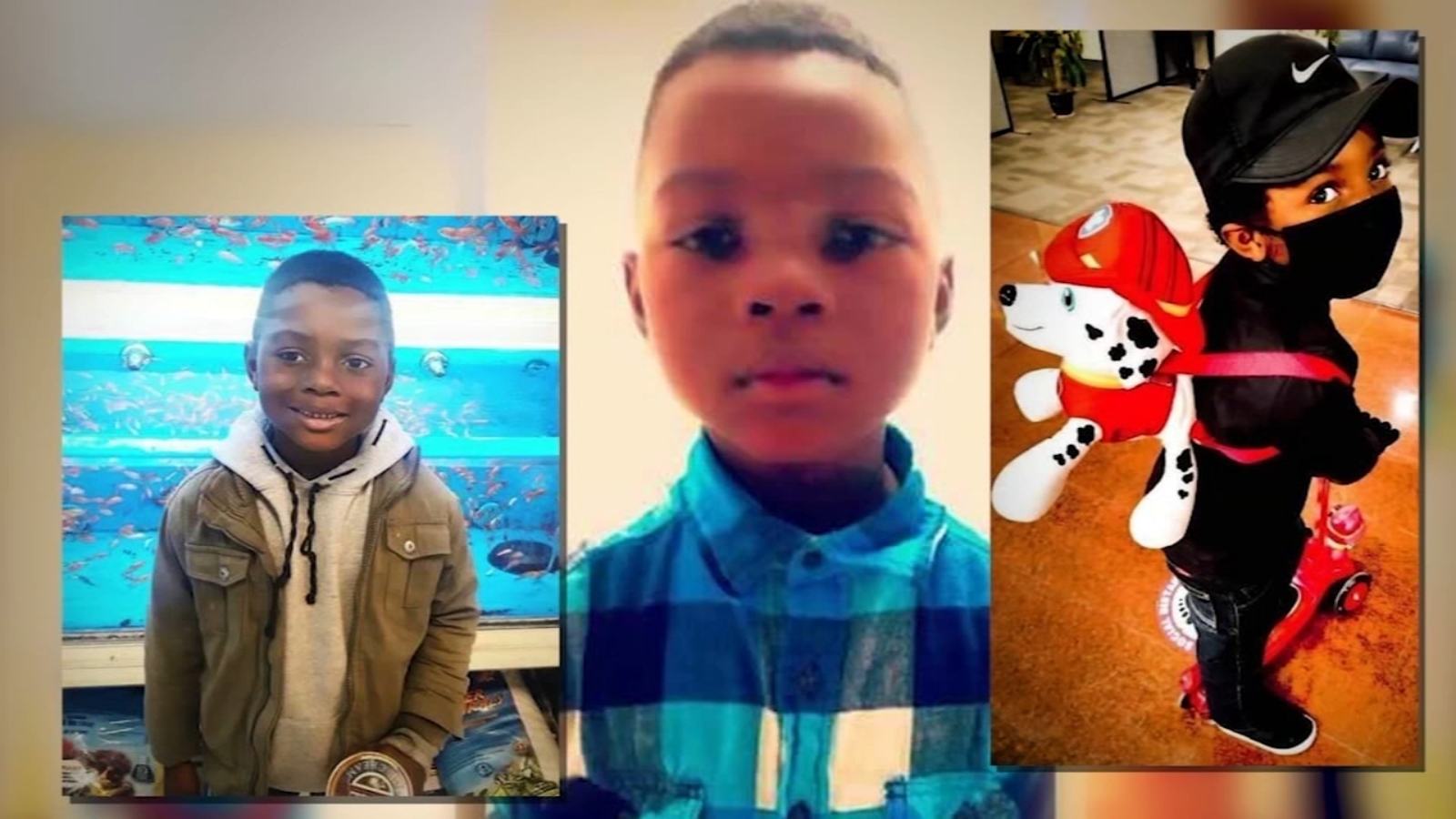