Like unwanted detritus, pieces of history from the Annandale Hotel – an establishment famed for nurturing gritty live music over the decades – were being offered up for free, including many framed and hand-signed photographs featuring the likes of the Hoodoo Gurus and Midnight Oil. The freebies were also advertised on Facebook. Whatever lay unclaimed, a skip bin was waiting around the corner.

The new lessee, Neil Thompson, had not predicted the incoming abuse. The tenor varied, but the through-line was the same: Thompson and his wife and business partner, Amy, were the latest symbol of gentrification that had hammered the city’s live music scene – and he didn’t even understand the significance of the pub he was doing up.

“Yes, we got hammered,” he concedes to Guardian Australia. “Someone shared one of the pictures, saying that we were disrespecting the legacy of the hotel, and it just exploded, it just went completely out of control. It was a total social media pile-on.”

Some 200 metres further up Parramatta Road, Phil Thomson sat glowering behind the counter of The Vintage Record, an equally renowned music industry establishment which he has owned and operated for almost two decades.

“I sat there and I stewed and I stewed, and then on the Friday I finally decided I was going to go down there and tell this bloke what I thought of him,” the Thomson-without-a-P says.

Thomson likes to think he has a warm relationship with his surrounding neighbours, who include the Church of God Bible Study Centre, to his immediate right, and the Fantasy brothel, to his immediate left. They’re an inclusive lot in the inner-west end of Parramatta Road.

When I found this place, it was in such disrepair, I genuinely thought nobody cared about it

He recalls countless intense nights spent at the Annandale, where many of Australia’s top rock acts had cut their baby teeth in the live music scene. The place had been boarded up since Sydney went into its first lockdown in March 2020.

So when Neil Thompson took over the abandoned venue a year later, Phil Thomson had high hopes – until the memorabilia started appearing on the street.

“You could say I gave him a history lesson,” says Thomson. Armed with his muscular Scottish brogue, he let the rival Thompson know exactly what he thought of this bloke and his ignorant, Londoner, eastern suburb-living ways. “Starting with, ‘Do you know what you’ve done to the history of the Annandale, man?’”

“I admitted I did something I probably shouldn’t have done – it looked atrocious [on social media], my wife was really copping a lot of online abuse, and I should have been a bit more thoughtful in my approach,” he says.

“But when I found this place, it was in such disrepair, I genuinely thought nobody cared about it … I think I’m doing my best to rectify it now.”

The publican set about retrieving much of what in previous days he had given away. A local resident had taken possession of about 80% of the collection, planning to send it to a mate in Geelong who ran a guitar shop, but the consignment had not yet left Sydney.

With the record retailer now finding himself in the honorary position of curator, the English Thompson set about overhauling the interior design of the hotel with advice and encouragement from the Scottish Thomson, recognising the building’s not inconsiderable contribution to Sydney’s live music scene over the decades.

“It’s been a big learning curve for me,” says Thompson. “I’d like to think my wife and I, with Phil’s engagement, we’re building trust and engaging with the community.”

‘History sweats from the walls’

The Gordon Gekko spirit of the 1990s saw the musos pack out and the pokies move in at the Annandale. It wasn’t until the turn of the century, when it was taken over by Matt and Dan Rule – brothers known for their talent in turning struggling pubs around – that the Annandale hotel began coming back to life.

In his From the Pit blog, the Sydney-based music photographer/videographer James O’Connor paid affectionate homage to the ’Dale in an August 2012 post.

“There is so much history, it sweats from the walls, you could roll in it,” he wrote. “We should make new bands do just that.”

Some well-known musicians began their careers at the Annandale behind the bar, including Bluejuice’s Jake Stone and the Jezabels’ Hayley Mary.

Dan Rule regaled O’Connor with some of the more memorable gigs. There was the time in 2004 when the Vines lead singer Craig Nicholls lashed out at a photographer, called the audience sheep and demanded they “baaa”. Or the time Dananananaykroyd drummer John Baillie Jnr decided to join the moshpit and snapped his arm. A favourite haunt for Big Day Out afterparties, the hotel has served its local bevies to members of Metallica, Kings of Leon and the Strokes.

Some of Powderfinger’s first gigs were at the Annandale – and also some of their last.

Back on the block

Within six months of O’Connor’s 2012 tribute to his favourite live music venue, the Annandale went dark once more.

Over the time the Rules had reinvigorated the ’Dale, the suburb of Annandale had undergone its own transformation. Trendy cafes, upmarket eateries and homeware stores had usurped the area’s earlier fish and chips shops, Vietnamese bakeries and laundromats. Just 6km from the CBD, the suburb now has some of the most expensive real estate in Sydney’s inner west.

Facing mounting debts, the Rule brothers launched a “buy a brick” fundraiser, and plaques on the hotel’s exterior began appearing, noting the generosity of local musicians, music lovers and multinational record companies (“I bought a bloody brick,” says Phil Thomson). The $50,000 raised bought the Rule brothers time, but not enough. By mid-2013 the business had been placed in administration, with the brothers blaming in part the hundreds of thousands of dollars paid in council fines over the years for noise violations, following complaints from neighbours.

The hotel chain Oscars bought the Annandale and attempted to revive the live music scene there. But the problem with noise-sensitive neighbours persisted.

The Butterfly Effect vocalist Clint Boge claims he practically grew up at the Annandale – from the first time he threw up in the pub’s notorious toilets after playing one of his first gigs as an 18-year-old.

“We never stayed upstairs, we partied on so late a few times we may as well have,” he told O’Connor.

“Each time we had to leave quietly because of the fucked-up neighbours. What’s with that? If you buy near a pub what do you expect?”

You Am I was the last band to play live at the Annandale under the Rule brothers’ reign, although they returned to play in 2013 and 2019, less than a year before all live music fell silent under Covid restrictions.

According to the I Lost My Gig Australia survey, since 1 July this year, 32,000 gigs and music events have been cancelled, equating to nearly $94m in lost income.

The new Annandale Hotel will open on Thursday 11 November. But Neil Thompson’s newfound respect for the area’s local history extends to the enduring stand-off with local residents: there will be no live music.

Instead, the hotel will serve as living museum, living up at least in part to O’Connor’s claim that the ’Dale was always much more than just a pub.

“It is the memories, the ringing ears, the sticky floor, the young nervous band stepping on stage for the first time, the place where the guy you saw play last week is pouring a beer tonight.

“It’s the sum of all parts that make it such integral piece in the social fabric of the inner west and Sydney live music.” 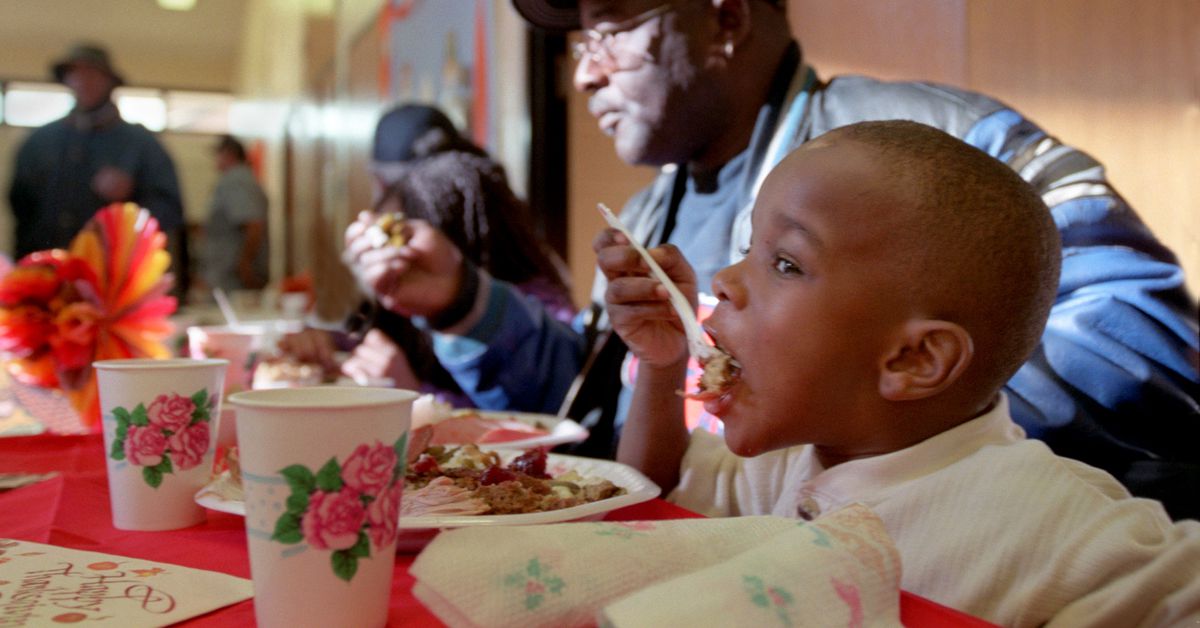